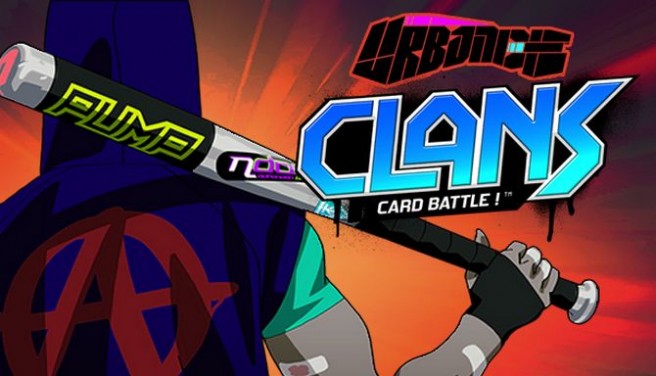 Welcome to Urbance and its neo-futuristic universe made of acid, stylish and unique colors that will turn you on.

In UCCB, you play a gang leader who wants to take over the whole city, district after district. Takedowns will happen, show no mercy if you wanna survive.

Use your clan as a shield to protect yourself. Turn after turn, put your allies in the front line against their rivals to limit more collateral damage.

Both allies and weapons are represented as cards in your hand. Defeat all your opponents to unlock new ones that can be edited in your deck.

More than 20 gangs to fight through 5 wicked neighborhoods. Beat them all to become someone.

An adventure full of conflicts taking place into the Animated Urbance Pilot! 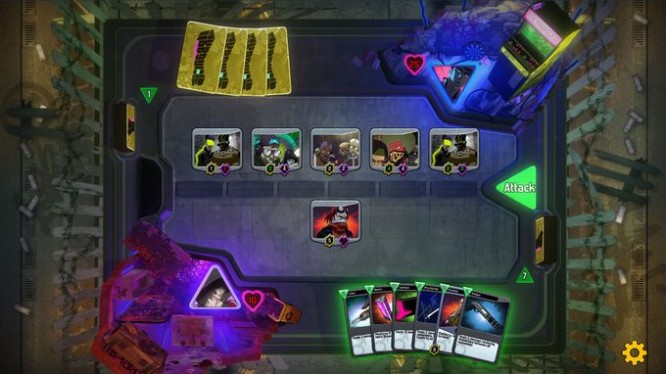 If you still want more weapons and allies in your clan, take a to look at the Urbance Pilot to find the CODES painted on the walls by gangs. It will allow you to unlock new cards.

By the creators of Urbance the animated pilot, best web-series and awards winner !!! 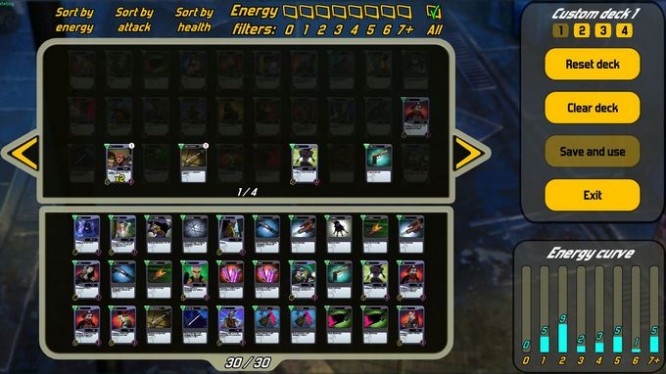