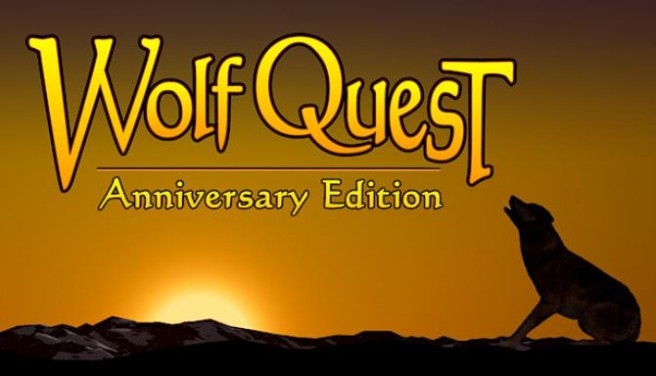 LIVE THE LIFE OF A WILD WOLF

You are a young gray wolf. Born in the Northern Range of Yellowstone National Park, you learned the ways of the wolf in your family pack. Now you are venturing out on your own ? to explore, hunt, find a mate, establish territory, and raise your own family.

EMBARK ON A QUEST FOR SURVIVAL

Your quest begins on the slopes of Amethyst Mountain. Here you must test your hunting skills against elk, moose, and mule deer. Once you’re a skilled hunter, you can seek out another wolf to become your mate.

Then, together, you venture to Slough Creek, cutting through the the mountains north of the Lamar Valley, to establish a territory and den site. Here you will raise a litter of pups: training them, feeding them, defending them against the competition, and finally taking them on a cross-country journey to a summer home. Can your little family pack succeed? 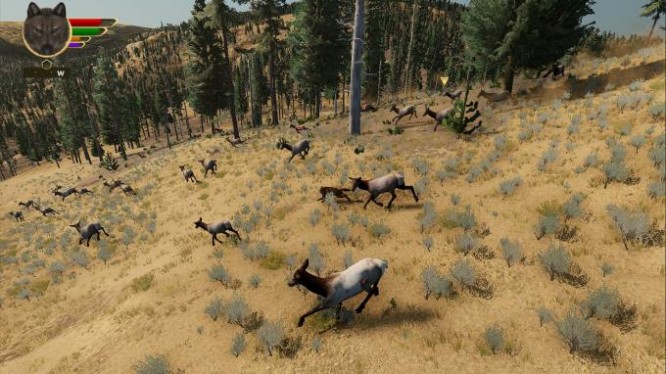 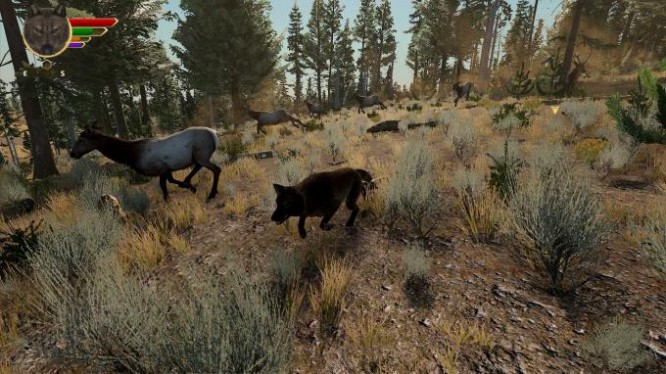