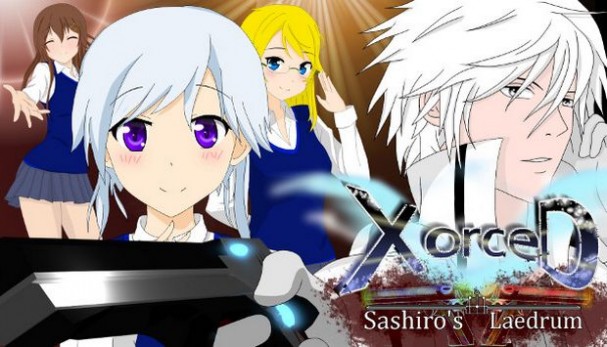 Play as Sashiro Kobata, a World-Peacemaker (WPM) officer with an incredible dual-wielding pistol skill, in an undercover mission! His WPM-group has found out information about a terrorist group that puts the world into disorder. The information: A highschool student is supposed to be the leader of that terrorist group! In order to maintain world-peace and to stop the terrorist group, Sashiro has to identify the leader by transferring to the school as a student. This won’t be an easy task for him who has never attended a public school before and is only specialized in combat. He will meet several suspects with their own background story and has to find out more about them. Will he be able to find out the truth?Setting and backgroundThis story takes place in the world-line Laedrum in year 2040. The world-line Laedrum was created in year 2017 by a supernatural… 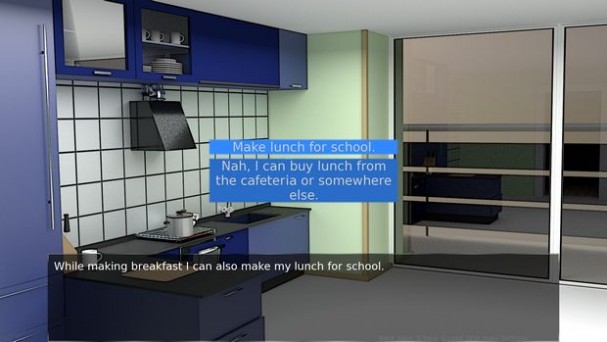