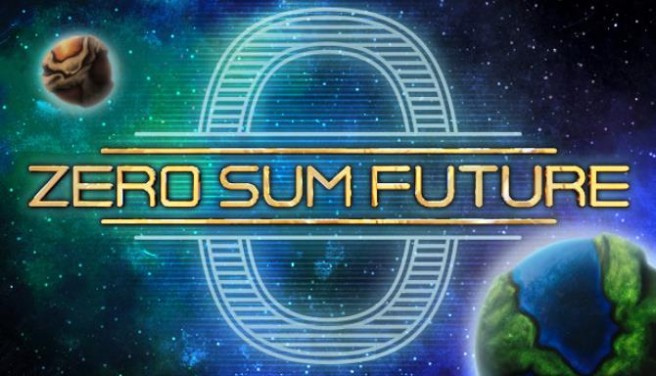 In every game, explore different worlds and build them up from a selection of 29 buildings. Slowly expand your empire to trade with the local population and amass a vast fortune.

Zero Sum Future is designed to be played in a 4 player free-for-all, winner-takes-all format. Fight with your opponents for the best plots of land, steal their buildings, and force them out of the market by trading goods at a greater volume then they can. Watch as they run out of cash and get forced out of the game, and then add the ruins of their empire to your own!

In Zero Sum Future, everything may appear completely harmless and legal, but don’t let that fool you. Certain buildings have Illegal variants that completely break the rules and provide their owner with a massive advantage: For example, while a Hospital might attract injured people and net you a clean profit, an ILLEGAL Hospital will kill those patients and take all their money and add them to your bank account. 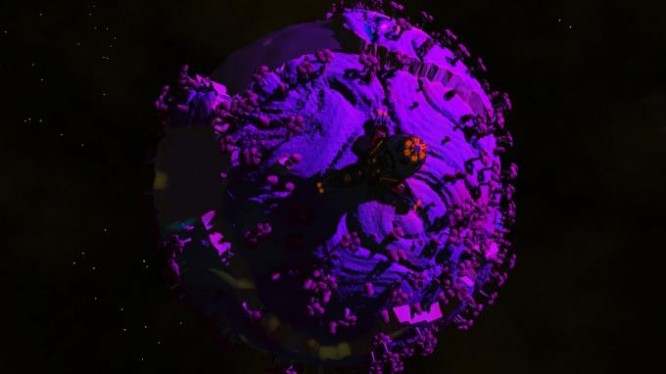 In Zero Sum Future, you can only win if you master the art of sneaking in illegal buildings and can spot those placed by your competition.

Because Zero Sum Future doesn’t stop you from doing anything you want, the possibilities are endless. Do you want slowly replace a large portion of your human workforce with robots? Force-feed your colonists junk food and watch them swarm your hospitals with heart conditions? Bribe the central government to only allow you to trade on a certain planet? Establish a workforce planet with lousy living conditions but cheap labor?

And establish dominance over your friends in the process?

Only in Zero Sum Future. 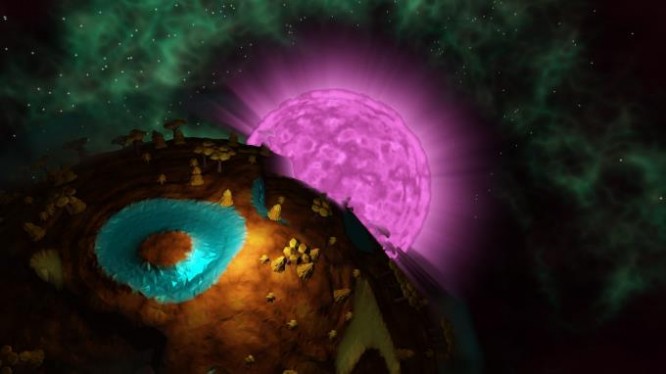